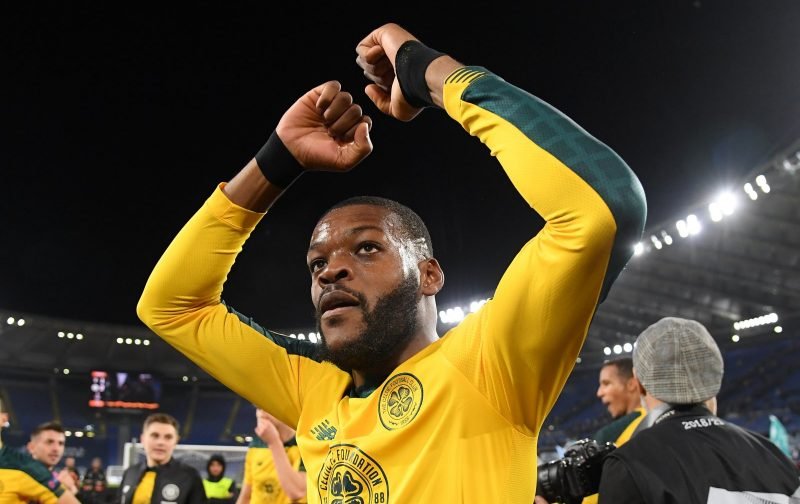 Neil Lennon’s battle to keep hold of key players appears to be getting harder by the day with the news that Southampton are set to offer Olivier Ntcham double his current salary to tempt him into a move to the Premier League.

Football Insider reports that although the French midfielder has two years left on his contract, the Saints are hoping that a bumper wage rise will see him press for an early exit.

Although he wasn’t a regular earlier in the 2019/20 season, he was a valued contributor after the winter break and – if anything – looked to have put himself into pole position for the number ten role behind Leigh Griffiths and Odsonne Edouard in attack.

Ntcham has been close to the exit door on a couple of occasions over the last twelve months and last summer went as far as to say he was “too good for Scottish football” when he was trying to force through a move to Marseille only for it to fall through.

West Ham were said to be chasing the 23-year old in January and speculation was rife up until the window eventually shut but he stayed, much to Celtic and Lennon’s benefit.

The Hoops are rumoured to value Ntcham around the £12million mark and, if Southampton do decide to table an offer, a swap deal for Fraser Forster could work out in the favour of both teams.

As John Kennedy said, the club doesn’t want to lose any important players but if one wants to leave or a decent offer comes in they will have to look at it and the writing – despite the importance of next season – has long since been on the wall for the Frenchman.