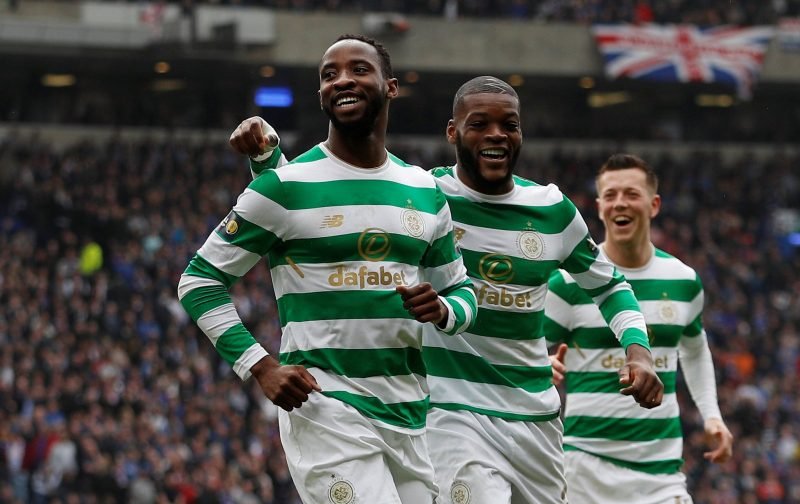 French side Marseille are set to re-ignite their interest in Celtic striker Moussa Dembele, but the Hoops aren’t in the mood for selling this summer, say The Daily Record.

The paper say that a £10m deal for Nice striker Mario Balotelli is set to fall through, leaving Marseille in need of alternative options, and Dembele has moved up their list of potential targets.

French outlets claimed in March that the Ligue 1 side were interested in making a move for the 22-year-old although, like most reported interest in the the fan favourite, nothing concrete materialised.

The good news though is that, according to the report, Celtic are decidedly not interested in cashing in on him this summer, with Brendan Rodgers determined to keep a hold of all his best players this summer to progress in European competition.

Dembele’s incredible debut season at the club left many in little doubt that he wouldn’t spend much time at Celtic Park, but after an injury strewn second season he seems more motivated than ever to impress in the Hoops.

Unfortunately his early season form was cut short due to another hamstring issue, but set to return in two weeks time, he will hopefully play a vital role in the team throughout 2018/19.

All going well, we’ll see him score many more goals than the 50 he has already netted in 90 appearances.

Are you worried about losing Moussa Dembele this summer? Let us know in the comments below…