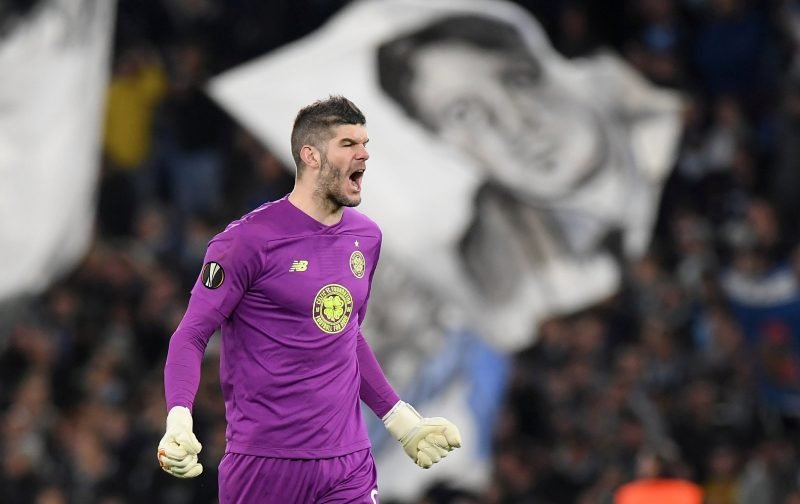 Celtic have been dealt a major blow towards their hopes of signing Fraser Forster after The Daily Record reported that the giant stopper has turned down the opportunity to return to Parkhead despite an agreement being in place.

The Record claims that Neil Lennon and Nick Hammond had brokered a loan deal – with an option to buy – which would’ve at least secured his presence between the sticks for the 10-in-a-row campaign, but it has now been revealed that Forster intends to fight for his first team place after having his confidence restored during a stellar campaign in Scotland’s top flight.

The on-off saga has seen a variety of “exclusives” on an almost daily basis but one scenario that was never considered was the player deciding to remain on the south coast under a manager who deemed him surplus to requirements previously.

The recruitment team at Celtic now need to consider their options by either looking at the loan market in a similar way to the one that saw Forster return north, splash the cash on an established number one or scour the market for reputable keepers who are out of contract.

As one door opens, another closes amd a scenario which has presented itself is the possibility of a return for Scotland’s current goalie and former Celt – David Marshall – after Wigan Athletic went into administration.

With such a big season on the horizon, securing a known and safe pair of hands who knows the manager and coaching staff plus the spine of the team would be a huge boost in light of Forster’s deal collapsing – he also wouldn’t break the bank given his club’s plight and his veteran status.

Marshall’s experience would be invaluable going into such a huge season and would certainly soften the sizeable blow of missing out on the number one transfer target.