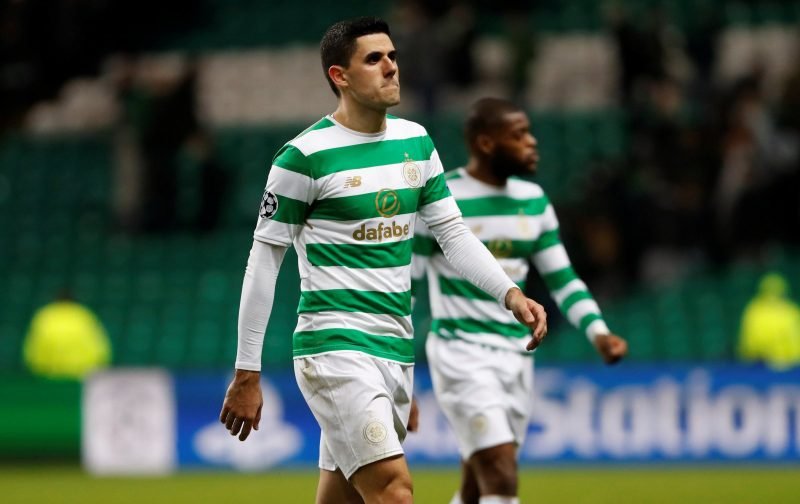 Former Socceroos team-mate, Mark Shwarzer, believes that Tom Rogic is coasting in Scotland and hasn’t been tested because of the standard of opposition he faces every week which has affected his performances for the national team.

Speaking to the Two Sharp Reds podcast and reported by The Glasgow Times, the retired Premier League keeper feels a move would help to bring the best out of him.

So what has Shwarzer said?

When asked why he doesn’t think Rogic has progressed and hit the same heights that he has for his club team, Shwarzer said:

“This is the thing, I look at Celtic and they have dominated the league for so long now, and yes they have some tough games, I just don’t think he is tested enough in other aspects of the game.”

“The time when Rogic gets tested the most, as with other Celtic players, is when they play in Europe and that is then a do-or-die situation because you’ve got a limited amount of games to perform and get up to speed.”

“It’s like anything, if you go to another league step up, I’m not saying the teams he is going to go to are going to be better than Celtic, it is just going to be in a league that is more competitive. The criticism that we all have is that for the national team he doesn’t seem to be able to deliver 90 minutes of consistency like he can for Celtic.”

There is no doubt that if Rogic was playing in the Bundesliga he would be playing against better opposition, have less time on the ball and have to work harder to create space for himself and others, he was linked with a move in January but not to anywhere as prestigious.

In the Scottish Premiership, Rogic will frequently have games where he faces two banks of four defenders (or more) and be allowed the time to pick passes through or in behind, he just isn’t afforded that luxury at international level. 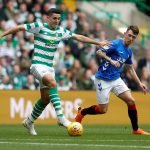 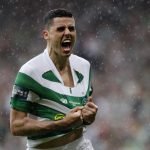 Rogic hasn’t been one of the first names on the team sheet for some time now with both Ryan Christie and Olivier Ntcham offering a much more dynamic approach to the same position, the Australian has the potential to be a genius with the ball at his feet but mobility and athleticism are far from his finest assets.

What Shwarzer doesn’t mention is that the quality of player that Rogic has alongside him at international  level has rarely been of the same quality of the likes of Odsonne Edouard, James Forrest, Callum McGregor and Leigh Griffiths – it works both ways, there is always the chance that the Aussie players just aren’t on big Tam’s wavelength.