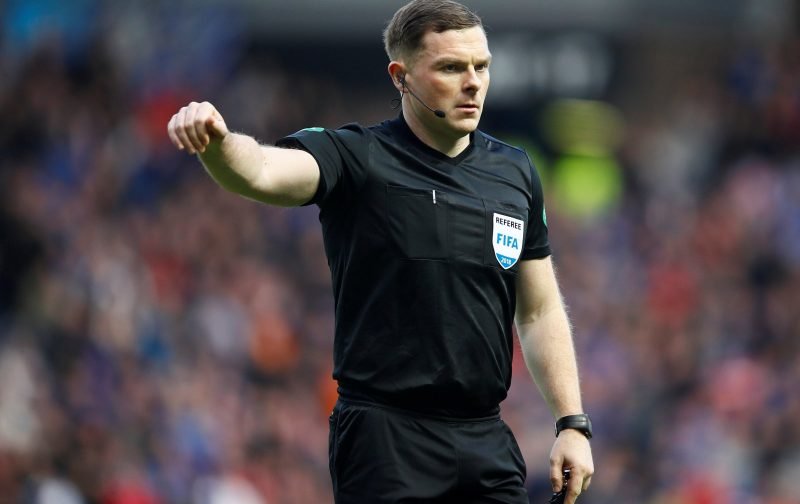 John Beaton has been announced as the man in the middle for the first Glasgow Derby and one former Celt fears that his reputation could precede him when the whistle blows for kick-off.

Speaking to Football Insider, Frank McAvennie hopes that history won’t repeat itself with the whistler taking charge of Scotland’s biggest fixture for the first time since 2018.

When asked to reflect on the – potentially – controversial appointment, the Hoops legend said:

“I fear for the referee on Saturday.

“He is not very well liked by the Celtic side of Glasgow.

“I hope I am wrong, I really do. I hope he stands up because he is a good referee but in the past he has been known to make a couple of gaffs when it comes to Celtic.

“I am hoping they were just mistakes. Put it this way, I really hope next week we are not talking about the referee’s performance. I hope it is about football.”

There is a reason why Beaton has officiated this fixture since 2018, because he had an absolute stinker that day and failed apply the letter of the law to numerous incidents.

Should Beaton be allowed to ref the derby? 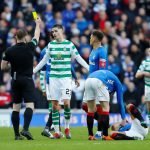 Referees in Scotland are bad for not giving decisions based on what they see, they set out not to “ruin the game” or to let the game flow, when in reality – and not just in derbies – they should stop players from getting away with offences that should be punished.

Alfredo Morelos could easily have been sent off on three occasions in Beaton’s last derby and for McAvennie to say that he is a “good referee” is some take, rarely does a game go by without him making a major mistake – you never know, he might want to even things up on Saturday, I’ll not hold my breath though.