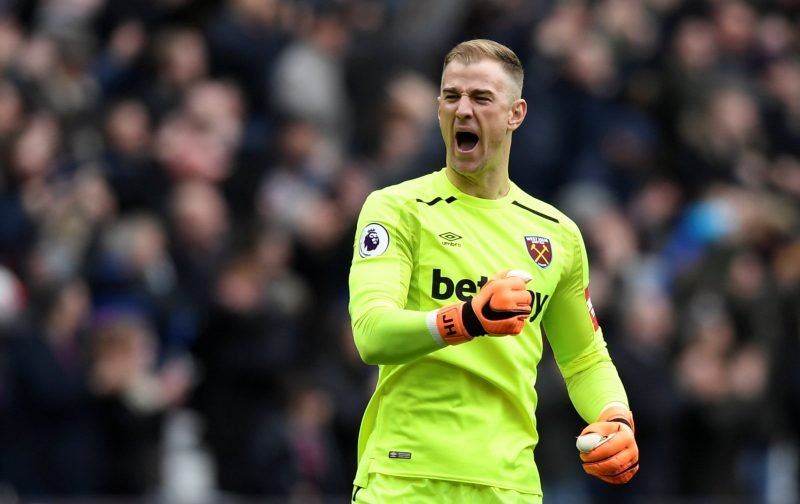 Celtic could be set to solve their keeper crisis by replacing one England international with another with the news that Neil Lennon is set to move for Burnley’s Joe Hart according to a report in The Daily Record.

Hart isn’t having his contracted extended by Sean Dyche and as a result will be able to sign for clubs immediately – similar to Jon Mclaughlin’s move to Rangers – filling the sizeable hole left by Fraser Forster.

Much has been made of Celtic’s efforts to resign the giant Geordie, but Lennon will see Hart as an experienced pair of hands that can be trusted despite his relative lack of game time in recent seasons since Pep Guardiola declared him not fit for purpose in his new look Manchester City side.

Hart joined the Clarets from Manchester City in 2018 whilst they had something of a crisis of their own with both Tom Heaton and Nick Pope injured, the writing was on the wall for the 33-year old as soon as the former recovered from injury and displaced him from the team.

With three appearances leading to seven goals conceded, his numbers for this season don’t make for great reading in a team that is not exactly known for open and entertaining games, nor does 41 conceded in 21 last season – a far cry from the form that saw him earn 75 England caps.

Playing for either side of the Glasgow divide requires an element of character and one thing Hart isn’t short of is confidence, whether or not he is still capable of the form that once saw him hailed as the best keeper in the world by both Wayne Rooney and Gianluigi Buffon is another story.