Lennon gets first-team Celtic boost ahead of Rangers clash 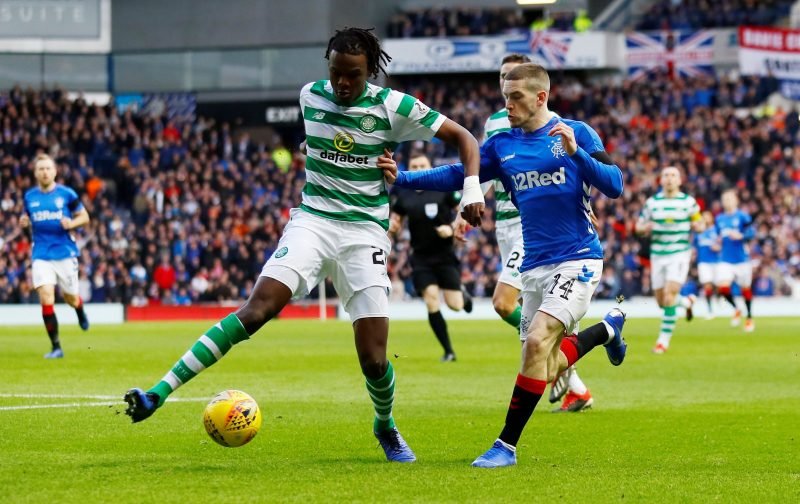 Celtic defender Dedryck Boyata is in line to start Sunday’s match at home to Steven Gerrard’s Rangers, as reported by The Scottish Sun.

There were worries that the 28-year-old may have to sit out the encounter after withdrawing from the Belgium squad at the weekend for ‘personal reasons’.

However, the paper report he is now likely to feature against this weekend’s visitors having taken part first-team training at Lennoxtown yesterday, appearing to be in good spirits.

The cause of his mysterious Belgian withdrawal is not yet known, but ultimately does not matter if he is in a place to perform well for Celtic almost immediately.

The soon to be out of contract player has undoubtedly been our best defender this season and has in fact been one of the most consistent performers in the entire squad.

If he is to leave on a free this summer then he does so having given us a fantastic campaign to remember, especially if he helps us to go on and win the league title and another Scottish Cup.

Neil Lennon will be delighted he is available for the upcoming Scottish Premiership clash too, knowing that three points boosts the boss’ chances of taking the job on a permanent basis.