Lennon gets major derby boost with return of Celtic stand-out 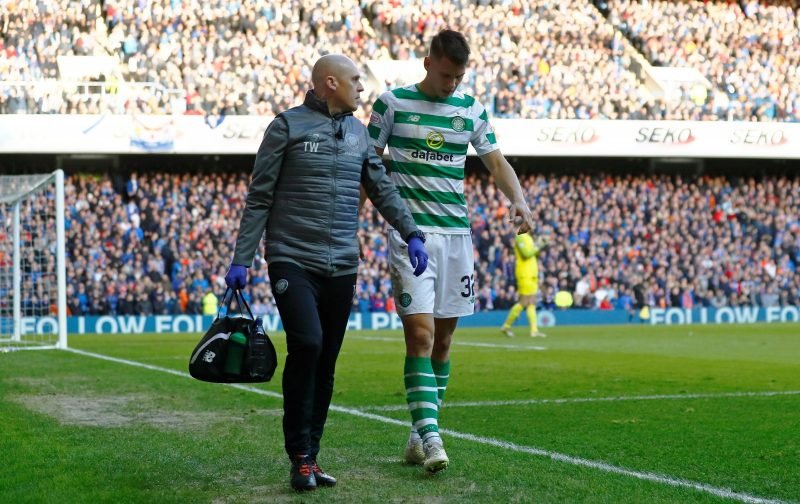 Celtic defender Filip Benkovic says he ready for the title run-in after missing almost two months of action, as reported by Football Scotland.

Injured during January’s 3-0 league win over Hamilton Accies at Celtic Park, there were initial fears he could miss the rest of the season and end up returning to Leicester City without playing another game for the Hoops.

However he was spotted taking part in light training back at the start of the month and he’s now confirmed to media in his homeland he is nearing an imminent return.

As quoted by Football Scotland, the on-loan centre-back said: “My situation? The injury is almost behind me. I want to play as many games as possible by the end of the season.”

That puts him in line to play against the Gers at the end of the month, although Kristoffer Ajer has emerged as a reliable performer alongside Dedryck Boyata in his absence and he is the player that the Hoops have most future investment in.

Benkovic has been a real stand-out in the team when he has played this season and at the very least Neil Lennon will have a positive selection headache in the week leading up to the match.

Will he turn to the talented Croatian and give him the first-team football he seeks?