Opinion: Smart move for man who bossed his PL debut would take Celtic to the next level 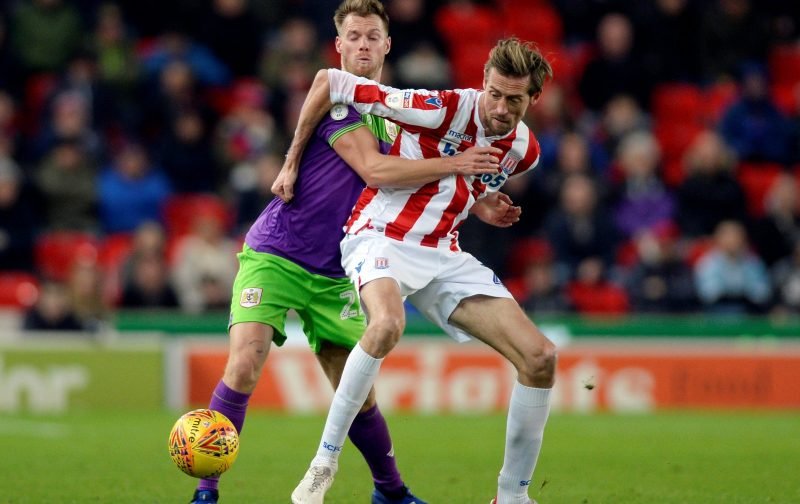 Celtic will be embarking on a new era next season, following the departure of Brendan Rodgers, and they’re going to need to bring in a few new faces to help cement this new spell.

One man that they’re looking at, according to the Scottish Sun, is Tomas Kalas – who is currently playing at Bristol City on loan from Chelsea.

The centre of the Celtic defence is, obviously, an area of concern, especially given the impending expiry of Dedryck Boyata’s contract at the club, but would Kalas be a good fit?

Well, judging from his past, the defender has clearly got a lot of talent. He’s perhaps best known for his Premier League debut for Chelsea, where he dominated Liverpool defensively en route to a 2-0 win for the Blues. Despite his lack of experience, he didn’t get overawed by the experience, and in truth, he was one of the Blues’ most impressive players.

Since then, he hasn’t really had a chance, but that doesn’t mean he’s not good enough. To the contrary, he’s impressed wherever he’s gone, barring a poor spell in Germany, whether that be in the Netherlands or, indeed, in England. Spells at Middlesbrough, Fulham and now Bristol City have showcased him as a very talented defender, and at 25-years-old, now is the time for him to seek a permanent move.

He’s strong, he’s quick, he’s consistent and, best of all, he’s still getting better, as the improvement to his game over the last few years can attest to.

Clearly unwanted by Chelsea, Kalas could prove to be a shrewd acquisition for the Hoops, and he would finally be able to add some long-term certainty to the defence at Celtic Park.