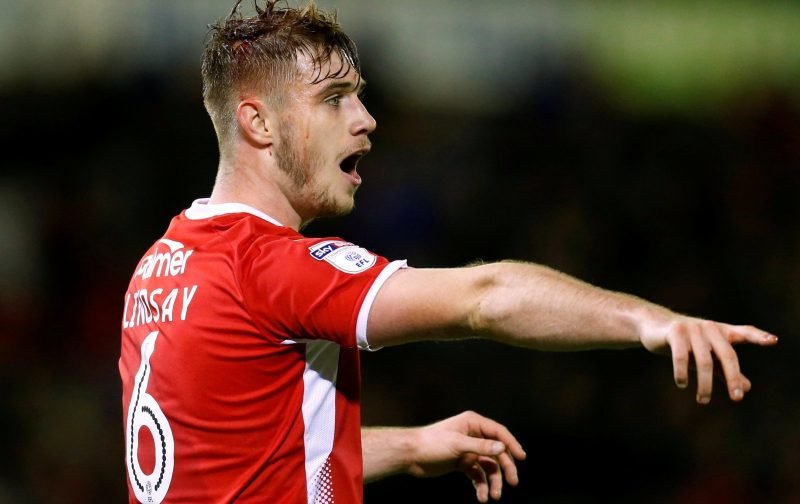 The international break is coming to an end in the next couple of days and we’ll soon be focusing firmly back on league proceedings.

The Bhoys take on Rangers this weekend in the latest Old Firm clash and it is a big one for us as we can get this title race effectively to end with a win.

Indeed, we’ll go 13 points clear of them with a victory at Paradise and we’ll be onto number 8, but in the summer we’re going to have to try and add to the side.

It would seem that Dedryck Boyata, for example, wants to leave the club but it seems as though we have identified his perfect successor – according to the Daily Star at least.

Indeed, they are suggesting we are interested in Liam Lindsay and that would be a great signing.

A powerful player that reads the game well, he’s a real presence in the air and gives attacking players nightmares with the way he dominates.

He’s similar to Dedryck Boyata, then, and hopefully a bit more committed if he signs.