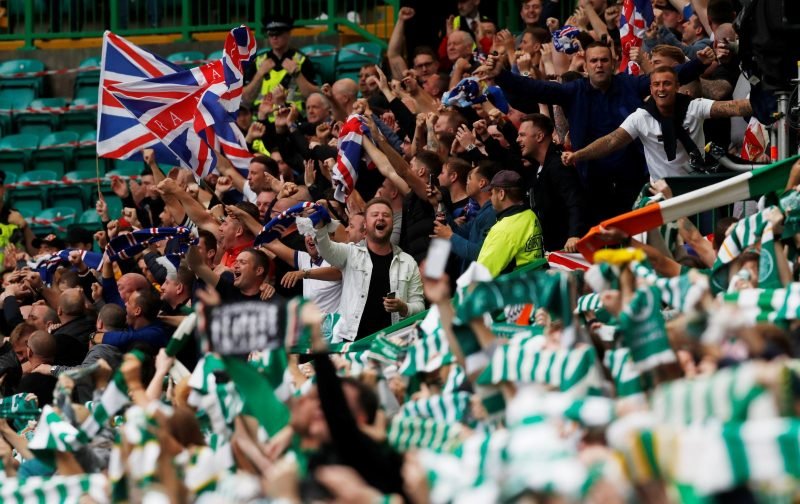 The Daily Record hotline always has a knack of pulling up fans with weird and wonderful opinions. It is like Clyde 1 Superscoreboard without the live radio.

Todays edition featured a Celtic fan of over 60 years conceding the title to one asking why Ally McCoist was so silent on Rangers breaking the COVID rules and of course the Celtic Dubai debacle. Here are a couple of the classic’s from todays serving.

Gordon Grant, Banff, got the ball rolling, saying: “Celtic ’s trip to Dubai was a big mistake. But you can bet your last shilling that Lennon and Brown will be bleating, and blubbering about a fixture pile-up come the end of the season.

“The sad thing about this is that the SPFL management will bend over backwards as usual to help Celtic, who have friends in high places. Celtic will only have themselves to blame and, like Rangers a few years ago, should not get the season extended just to suit themselves. But we all know what will happen.”

Jim Docherty has conceded the title but pleads for unity and the resignation of the CEO of Celtic, “Firstly as a Celtic fan for over 60 years, let me congratulate Rangers on winning the Premiership this season, as there’s no chance that Celtic will turn the deficit round.

“Onto the Dubai debacle, why did Celtic ask for the postponement of the Hibs game when they were already playing catch-up because of Covid issues? Peter Lawwell needs to do the decent thing and resign and take the rest of the board with him and let’s move on to 2021-22 united as a club.”

Jimmy Fyfe, Falkirk , said: “Are the SPFL for real? We are in an extremely dangerous position with coronavirus and they refuse to put Hibs at ease by refusing testing of Celtic players and threatening Hibs if they did not play. Celtic, too, played their part in all of this and both should be deeply ashamed of their actions.”

Alan Smith, Paisley,  “That Celtic were totally wrong in going to Dubai is painfully obvious, but to have Ally McCoist talk about double standards takes the biscuit. To date Rangers are the only club to have blatantly broken Covid rules in playing a game not knowing the results of their players tests. Where was Ally’s voice then?”

So there we have it folks, Ally McCoist is a hypocrite and the SPFL are in cahoots with Celtic to help the club……… wait hold up! Are Celtic winning the league?