This Could Be One Celtic Leak That’s Worth Thinking About 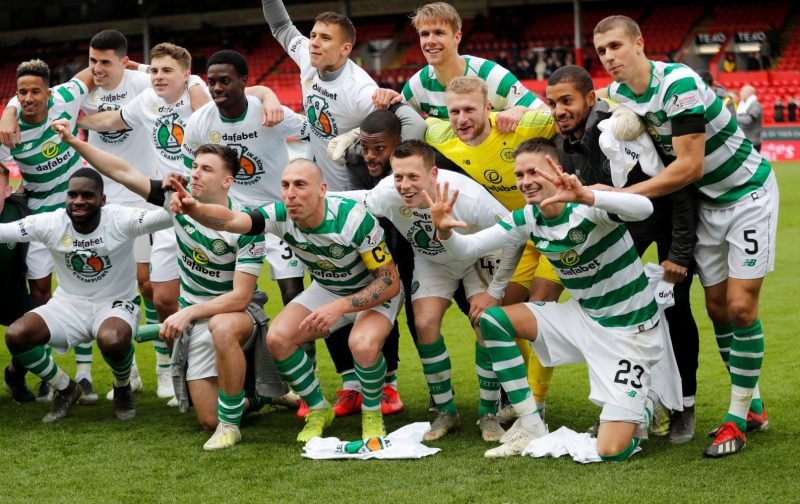 Given we have already qualified for the next round of the competition and have secured our progression from Group E, there’s a line of thought that manager Neil Lennon will rotate the pack and give a well earnt rest to some key players given the festive fixture list and our small advantage at the top of the Premiership table.

For those thinking along those lines, on Wednesday morning there were strong claims that our gaffer would do just that and fans could expect significant changes to the starting lineup for the game.

Whether that ‘leak’ proves to be true or not or whether there’s even a denial from the club just to keep life interesting, there can’t be many who won’t think it’s close enough as we look to the bigger picture.

Would That Team Suit You? 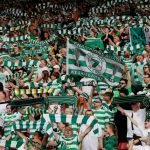 Too Many Changes, Still Want To Win