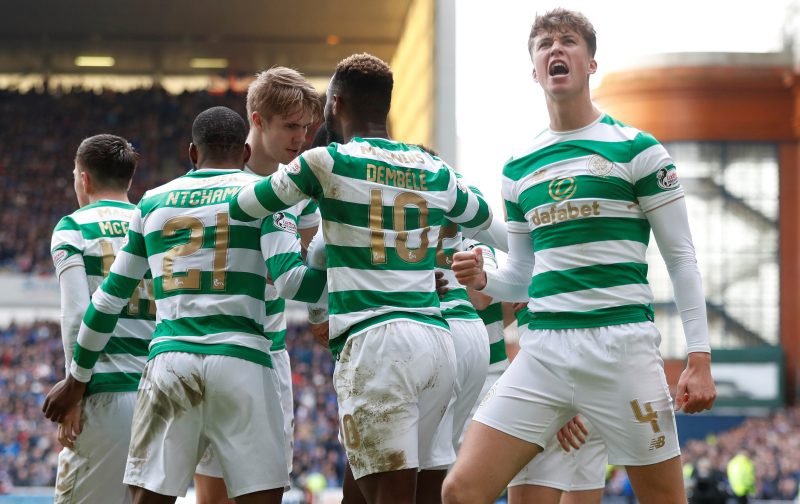 Pundit Alan Hutton believes that the time is right for Jack Hendry to move on from Celtic as he is linked with a transfer away from the club.

Speaking to Football Insider, Hutton details why he thinks it is best for all concerned for much maligned centre-half Hendry to leave Parkhead.

When asked if the former Dundee player has failed to meet the expectations that came with his transfer, Hutton said:

“Yeah, it’s difficult. Obviously he came from a smaller club than Celtic and the demands and pressures on him at Celtic are through the roof.”

“But for the sake of his own career, it’s time to go, he’s not getting the game time, he’s not playing, and the minutes he is getting…it’s not good enough, he has to go away and get games to become a better player”.

“Is Hearts the right option? I’m not so sure, they’re going through a tough time right now”.

Hendry is nowhere near first-team football at Parkhead now and as a result the club needs to find a way to recoup some of the money they paid for his services.

With the club unlikely to get back the rumoured £1.5m they paid for him, the best bet is for him to go out on loan to get match practice and to put him in the shop window, if he rediscovers the form that made him a Scotland international then they are more likely to get closer to their valuation.

Hendry has made just one appearance for 11 minutes in green and white this season which clearly shows where his future lies as Celtic have played over forty games and he hasn’t been close to challenging for a place in the starting XI.

His form at Dundee made the transfer a worthwhile gamble at the time, his composure on the ball, ability to read the game and aerial prowess gave him the hallmarks of a potential international centre-half for a long while to come, unfortunately for Hendry, and Celtic, it just hasn’t worked out.

What should Celtic do with Jack Hendry? 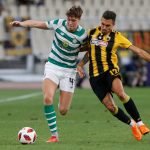 Send him out on loan. 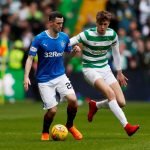 As Hutton rightly says, sometimes the pressures of playing for either side of the Glasgow divide is just to much for some to handle and it appears to have been the case for Hendry, whether or not Hearts is the right place for him to relaunch his career remains to be seen given the situation the Tynecastle club finds itself in.