Update could leave Celtic resigned to losing ace this summer 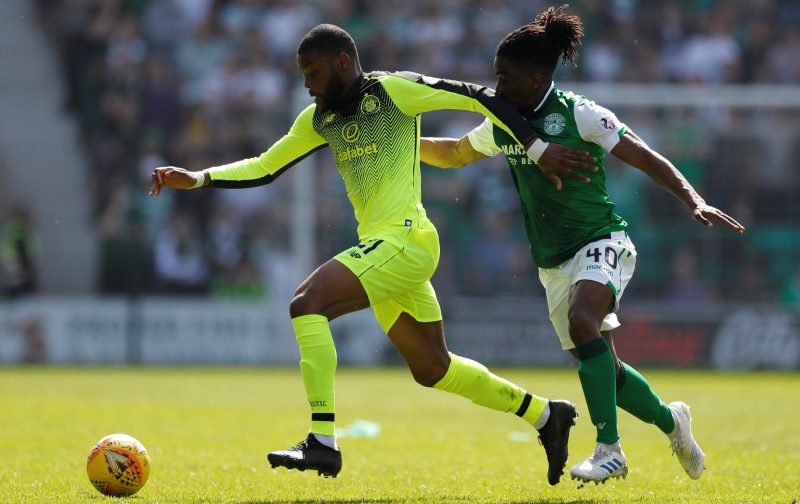 Celtic will be hoping to keep most of their squad together this summer but it does seem as though some first-team players are going to leave during this window.

Perhaps the most prominent rumour at the moment, too, involves midfielder Olivier Ntcham and a move away.

According to Football Insider, too, the player has told close friends that he wants to leave the club and that it appears that the Bhoys are ready to sell up for the right price.

Indeed, according to the report the Hoops are ready to let him go for £7m if a club is willing to offer that and I would say that is probably a decent enough price for him.

Yes, we could certainly get more for him but with the way things are and if he does actually want to leave this summer, it makes sense to get what we can for him without underselling.

He’s a decent player, but one that that sort of money could replace fairly easily.