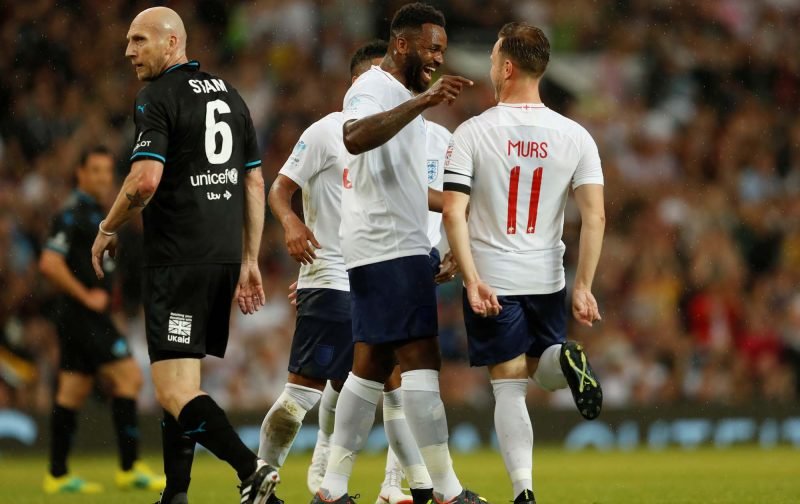 The 33-year-old striker is incredibly experienced across the English professional tiers and he’s something of a legend at Bramall Lane given his three spells with them, but having more than played his part in helping them into the Premier League last season, in 2019/20 he’s struggled for game time in the top flight again and their manager, Chris Wilder, has recently admitted that Sharp’s future is in his own hands.

Speaking to Football Insider this week, Bent said of the striker.

“Yeah I mean listen, he’s had a great career playing in the lower leagues, scoring a lot of goals. I think maybe the Premier League has been a step too far for him, he hasn’t looked nowhere near being the lethal striker in the Premier League, that we know he has been in League One. But yeah for him to go and play for a big club like Celtic, go and win trophies up there, get in the Champions League, I’m all for that. A lot of people think the Scottish league isn’t great, and competitive wise maybe it isn’t great but to go play in the Championship League with Celtic and win trophies, I’m all for it. I think it’s a move he should seriously consider.”

Sharp has been linked previously with a possible move to Parkhead during this month’s transfer window, and there was some speculation that he’d turned the move down as he wanted to fight for his place with the Blades, but with his fortunes not changing in the last few weeks, we could certainly do worse when looking for a goal threat.

Sharp's Got To Be Worth A Gamble With His Experience...

No, We Can Do Better 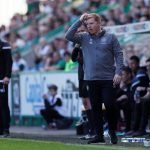