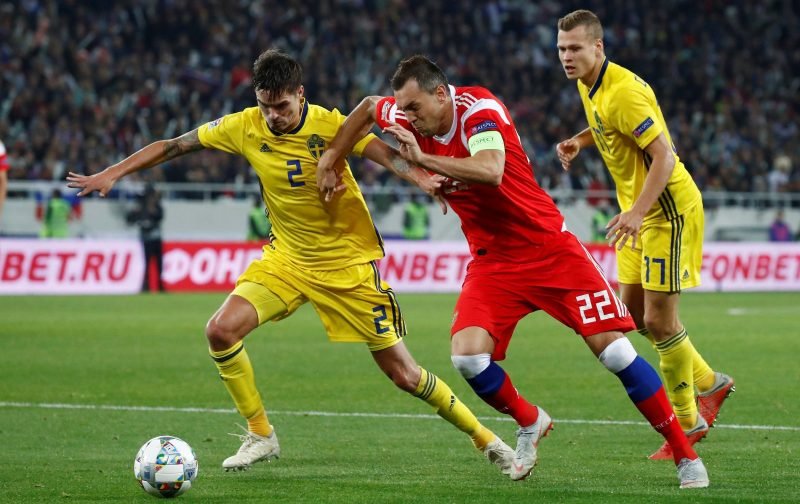 Celtic defender Mikael Lustig is an injury doubt for next week’s derby match against Rangers at Celtic Park, as reported by The Scottish Sun.

The paper say the Sweden veteran limped off on international duty against Romania earlier this evening, being substituted in the 24th minute after picking up a knock.

That makes him a serious injury doubt ahead of the visit of Steven Gerrard’s Rangers and means that Neil Lennon may have to rely on Jeremy Toljan at right-back.

Toljan arrived from Borussia Dortmund in January but has done little to prove he is an upgrade on the long-serving Celtic man, with Lustig’s presence and leadership in the dressing room likely to be an appealing attribute for Lennon for the derby.

Lustig’s problem follows on from issues for Kieran Tierney and Dedryck Boyata, who have both withdrawn from international squads over the last few days.

Is a defensive crisis mounting at Celtic ahead of a massive fixture?

A win against Rangers would put us on the brink of an eighth title in a row while defeat would raise serious questions about Neil Lennon’s suitability to become permanent manager.

We’ll be anxiously awaiting news on all three players over the next week.