An exciting nod to the future after recent Celtic update 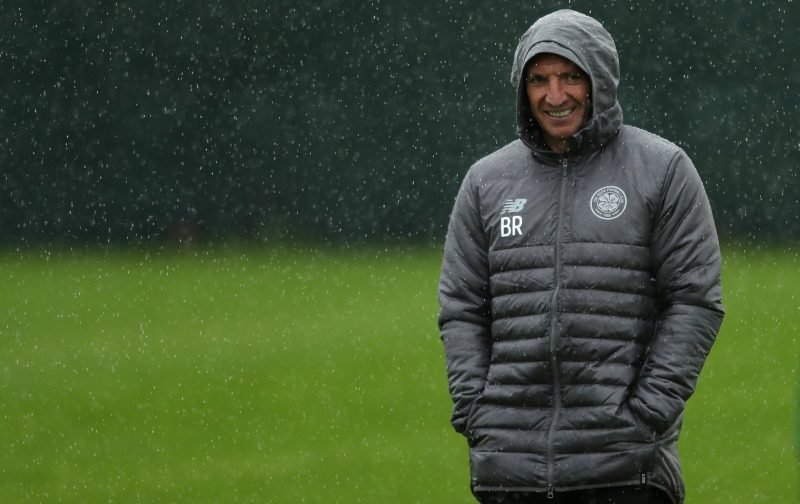 The Bhoys are back in action later this week as we take on Red Bull Leipzig in the UEFA Europa League.

It’s been a good few weeks for the club where it seems as though we’ve got back on track and so hopefully we can take advantage of that and give the German side something to think about.

Whether or not that happens, though, remains to be seen because they are a good side of course.

In the meantime, though, the young Bhoys have been in action this week and played last night – earning a resounding win in the process:

#CelticFC Reserves got off to a winning start in the City of Glasgow Cup with a dominant 6-0 win against Partick Thistle at Lennoxtown today. Well done, Bhoys! ????

Hammering Partick Thistle, it’s certainly a good start from the Bhoys with many of the young players at the club getting the chance to shine for us.

Whether or not any are close to playing for the full side remains to be seen but a good run in this competition might just pave the way for some.