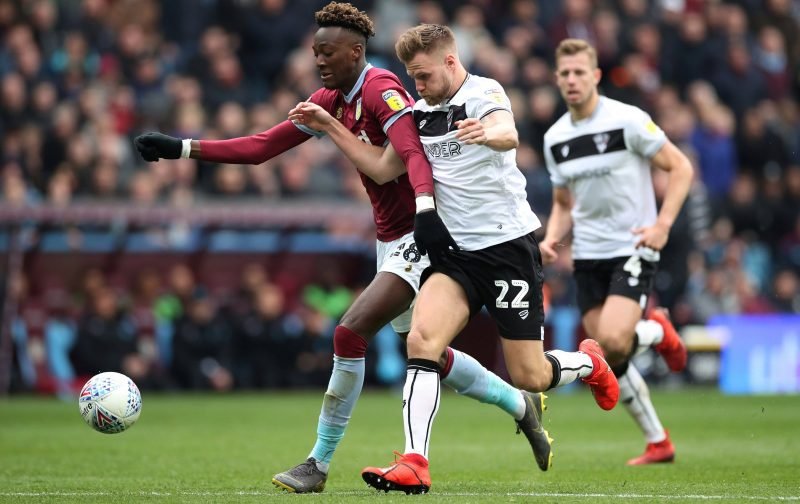 Reported Celtic target Tomas Kalas is keen on making a permanent move away from Chelsea this summer, according to Football London.

The Scottish Sun reported back in March that the Hoops were keen on adding the Czech Republic international to the first-team squad in the upcoming transfer window, with Chelsea valuing him at around £5m.

The paper reckoned he is high up on a list of potential transfer targets drawn up by interim boss Neil Lennon, with the club scouting him on multiple occasions.

Kalas is now keen on a fresh start away from Stamford Bridge having spent a number of seasons out on loan at various English and Dutch clubs.

He’s had seven spells away from Chelsea on a temporary basis and looks to be seeking a club he can call home for an extended period.

The 25-year-old has failed to make a first-team breakthrough at the Blues but has excellent experience at Championship level and could be the answer to our defensive problems this summer.

Dedryck Boyata is expected to leave the club upon the expiration of his contract and loan player Filip Benkovic is due to return to parent club Leicester City.

We need another quality option to provide competition for Kristoffer Ajer and Jozo Simunovic, with the 18-cap international ticking plenty of boxes.

Is Tomas Kalas the kind of defensive talent we should be pursuing this summer? Share your thoughts in the comments below…