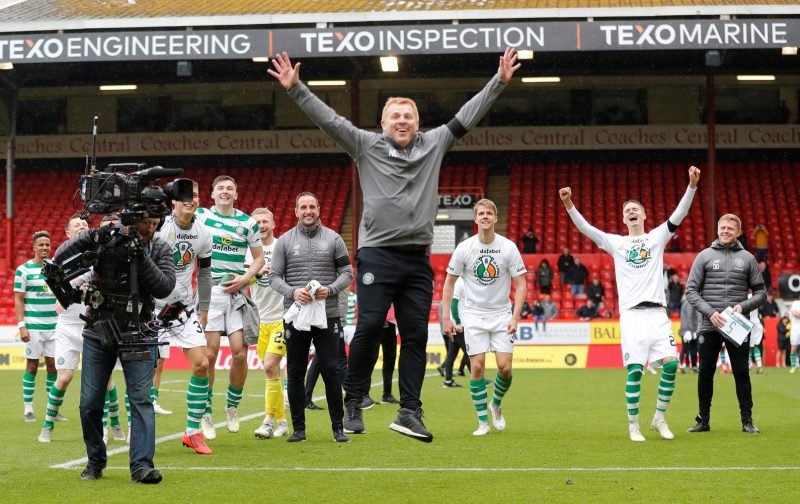 Celtic will be hopefully looking to add across the pitch this summer as the Bhoys aim to keep hold of their domestic dominance in the 2019/20 season.

The Hoops have been the best side in the country for years and whilst next campaign will see us kick off as favourites once more, we cannot rest on our laurels.

Signings are needed, then, and it appears we are looking to be ambitious with Christopher Jullien a potential arrival from France.

The Daily Record claims that he likes the idea of joining us as it is a way to play Champions League football next season but he is not going to come cheap.

Indeed, there is a chance that the player could cost £10m which, of course, would break the transfer fee record we’ve paid which was for Odsonne Edouard.

It would show we mean business, though, and if he is good enough I’m excited by it.