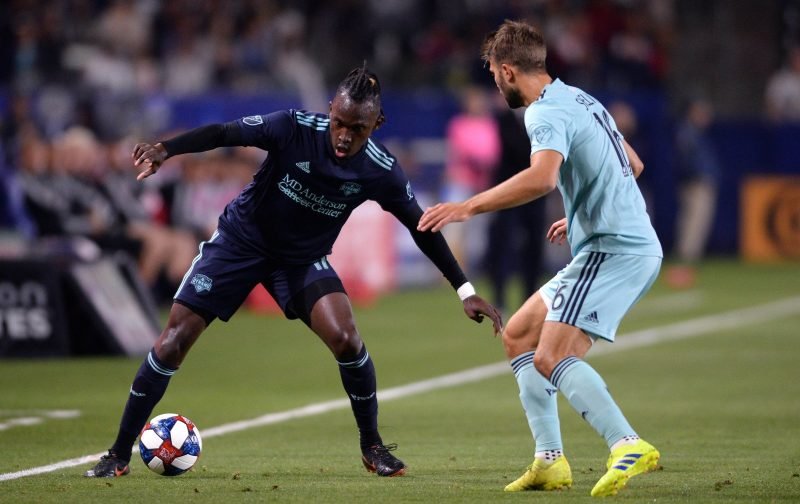 The winger is a stand-out talent in Major League Soccer and could provide a big attacking boost to the Celtic squad.

It seems the club are pretty keen on the player too, having asked Izaguirre multiple times all about the 23-year-old.

As quoted by The Scottish Sun, the left-back said: “Celtic have asked me about a few players from Honduras. They’ve asked me several times about Elis. Who knows? Maybe one day they will sign players from Honduras like me. Honduras has some very good players, but the professional part of things is sometimes missing. Here at Celtic, here you have to forget everything else and be a professional for 24/7 and when you play in matches, you give everything.”

Rated as worth £2.25m by Transfermarkt, Elis is a 31-cap international who is in exciting form for Houston this season, scoring four goals and assisting five times in eight MLS appearances.

In total he’s directly contributed to 47 goals in 76 appearances for the Texan club since making a move from Mexican outfit Monterrey in 2017.

The right-winger would have plenty of competition at Celtic Park if he did make a move to Glasgow with James Forrest showing exceptional form this season and the incoming Maryan Shved looking the real deal too.

The presence of those two may make a move for Elis unlikely this summer, but he’s definitely one to watch considering his age and ability.