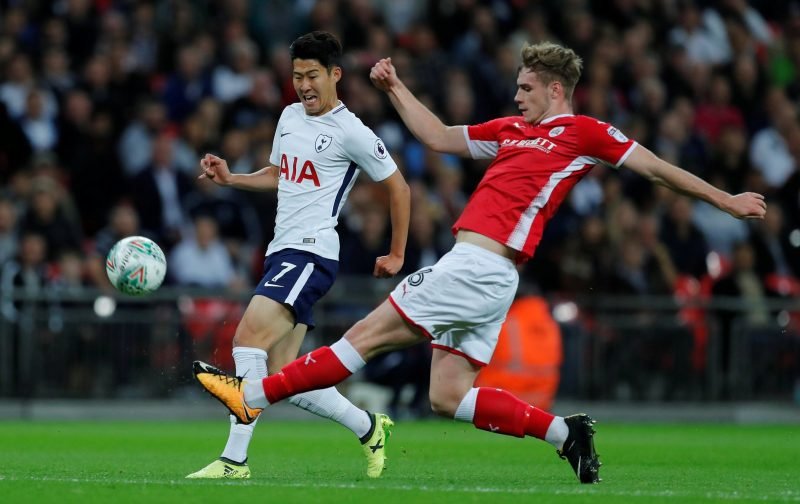 Some Celtic fans aren’t convinced by the rumours linking the club with a move for Barnsley defender Liam Lindsay.

As reported by The Daily Star this weekend, the Hoops are one of a number of clubs interested in signing him this summer, with Barnsley believed to be value him as worth £5m.

That may seem steep for a League One player but he’s been a real stand-out for them this season as they look to win automatic promotion back to the Championship, where the 23-year-old played over 40 games last season.

So far this term he’s helped his team to keep 20 clean sheets in 39 league matches, no mean feat at all. It would appear he is playing at a level beyond his current station.

Hoops supporters aren’t entirely happy with the reports linking him with a move north though, believing that the club are looking to make a cheap signing rather than going for proven quality in a quality league.

Are they misguided or do they have a point?

So #celtic looking on cheap for defender now we been linked Liam lindsay. Questions need asked why we not looking scouring Europe for defender same mould Virgil van Dijk? Lee congerton needs sacked our scouting network is joke under his leadership? #celticfc #celticfamily

Don’t worry you will be demanded to pay £700 to watch Liam Lindsay from Patrick thistle.. if that’s no getting robbed a don’t know what is.

We shouldn't be looking at anyone until the managers position is confirmed.

£5m for a lower league player.

Have a day off ffs.

Celtic linked with a move for Barnsley defender Liam Lindsay
Complete balls. Who has said this from Celtic? Answers on a postcard