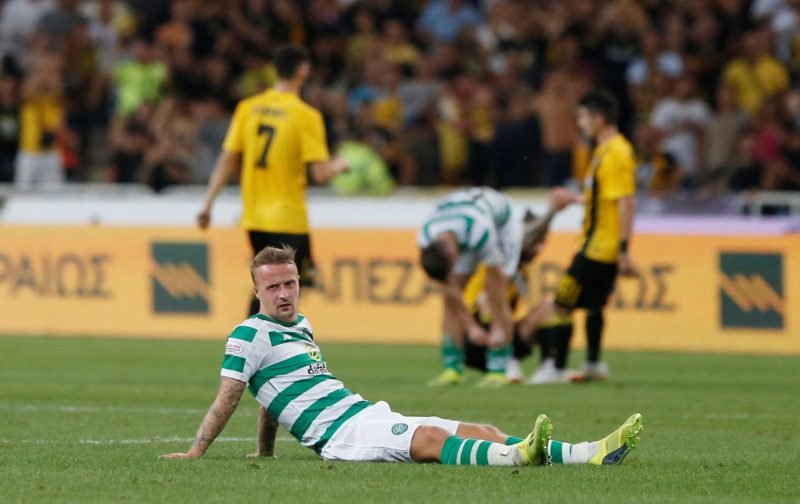 Celtic forward, Leigh Griffiths, is at the centre of another social media storm as speculation mounts regarding his future at Celtic Park.

Following the £3.5m signing of Polish striker Patryk Klimala, Griffiths posted a cryptic Twitter post which was reported by The Daily Record.

The former Hibernian player has not had his troubles to seek over the last couple of seasons and as well as having to play second fiddle to Odsonne Edouard since his arrival in 2017 he has endured several long periods of absence due to physical and mental health related issues.

At 29-years-old, Griffiths still has plenty to offer if he can get himself into a physical condition capable of playing regular football, he could yet play an important role in the league campaign if recent transfer speculation is to believed linking him with other Scottish Premiership clubs. 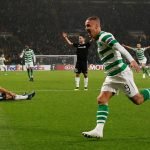 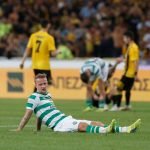 Hoops fans took to Twitter in reaction to Griffiths’ post and has divided opinion on where his future lies after the arrival of Klimala.

Celtic should not be in a hurry to get rid of Leigh Griffiths ! He still has a lot to offer & possesses the best left foot at Celtic. Talented guy.🤔

Leigh Griffith’s has been at Celtic a long time.

Be great if he could somehow get himself back in amongst the goals. Remember when he was the fastest player to hit 50? pic.twitter.com/jq7y2aY72V

However, these fans feel that the Scotland international’s time is well and truly up at Parkhead as he slips  even further down the pecking order.

Talking about leigh Griffiths ability in the present tense takes all credibility away from your argument. Was a good servant for us. But now he contributes absolutely nothing

Leigh Griffiths’ time has come, trying its good that he’s trying to get back in the starting 11 yes but he has to realise he is unwanted now, edouard is levels above him, the new polish boy Klimala is also a huge push back, Time to go, don’t cry Celtic Da’s

Me when Leigh Griffiths publicly apologises for his latest petulant behaviour. Sooner he’s gone from Celtic the better for all concerned! pic.twitter.com/kSD4cj62bm