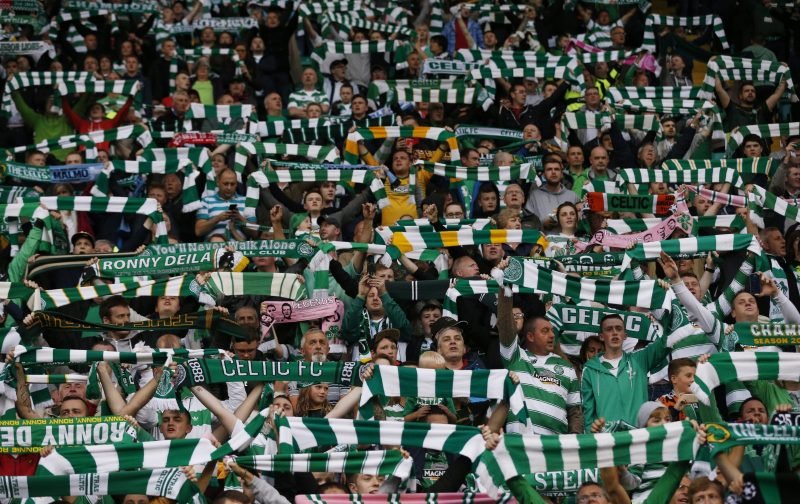 With the transfer window now closed and the first Glasgow Derby out of the way, the Celtic fans will be looking forward the season with more enthusiasm as Ange Postecoglou’s stamp on the team starts to take shape.

The result against Rangers was disappointing, no doubt, but there is a lot to be encouraged about for the season ahead as the team seem to have more fight about them and with the teams new attacking style, many Hoops fans will be thinking that there is no longer a rebuilding team, there is a title challenging team at Paradise.

Speaking on Go Radio, journalist, Mark Guidi agrees and said that after the Ibrox fixture, there has been improvement at Celtic, “Overall, I think we’ve got a title race on our hands.

“Celtic have improved, and and on the evidence of the derby, I think we do have a title race on our hands.

“I think we’re gonna have a ding dong. But Rangers are the benchmark.

“They’ve set the pace but I think I we’re going to have a title race this season. Don’t rule Celtic out.”

I think many Celtic fans were fearing the worst for the season ahead after the disappointing Champions League qualification campaign and the first opening league defeat at Hearts.

But with the club showing some good nous in the transfer window, coupled with the improvements in playing style on the park, there is more optimism now than there was when Ange Postecoglou took over just over eight weeks ago.