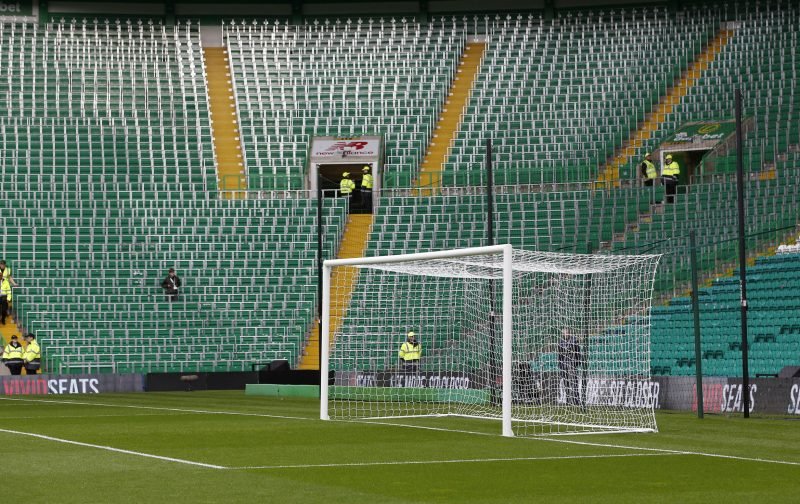 According to page 54 of yesterday’s printed Sun, Inter Milan are now interested in Kieran Tierney this summer as Antonio Conte looks to bring new faces into his new team.

The Italian manager likes to play with wing-backs, of course, and so in that sense you can see why he is looking at KT – or supposedly at least.

The left-back can bomb on and provide real threat down that left-hand side whilst his product at the end of things is usually pretty sharp too.

Of course, we have seen plenty of discussion around the player this summer and the sooner it all ends the better for us.

Arsenal’s interest in him has been very well-documented by various outlets this window but it looks as though they might have company in the final weeks of the window.

Let’s just hope we can get one over on Inter and keep him, it wouldn’t be the first time we’ve edged the Italians.