Hugh Keevins “distress flares” as still no Howe for now 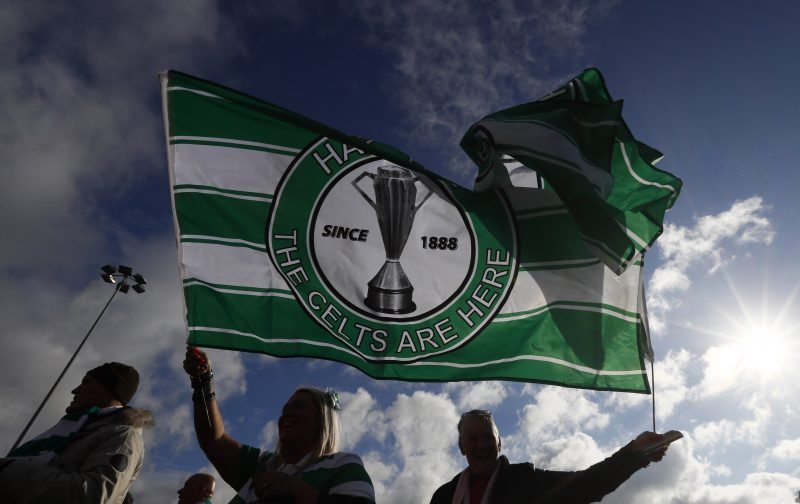 Yeah, I though it would be today. 25th May is a date etched in all Celtic supporters memories. Young and old. The significance of the date was not lost on me and I was kind of hoping, romantically I suppose, that it would not be lost on the Celtic board as well.

And it was strange. The first thing I did when I woke this morning was to not check the usual Celtic pages for the breaking news, but I found myself navigated to The London Stock Exchange Celtic announcements. That’s how I found out about Lennon being sacked and McKay coming in early as the Chief Executive.

But sadly it was not to be. So that leads the question. Where are we now? What EXACTLY is the hold up? Nothing. Apparently. So should the Celtic fans be worried? Should panic now be setting in? According to pundit and Celtic fans favourite pundit, Hugh Keevins, it should be. But only if Eddie Howe is not announced before the end of the week.

Speaking on Clyde 1 Superscoreboard, Keevins, like many Hoops fans, is perplexed at the longevity of this long running saga and is finding it all the more strange that an announcement on the new manager is still not forthcoming, “So far as any of is understood, that was the last impediment to Eddie Howe coming here. We had to wait till Bournemouth were finished with the playoffs, as they are now, because two coaches he had two coaches there that wants to bring to Glasgow.

“And he wants to bring Richard Hughes as Director of Recruitment as well from Bournemouth. All I would say is we’ve been trumpeting this line for weeks and weeks and weeks now. He’s here, he’s nearly here. Anytime now.  But it’s been twelve weeks. If Eddie Howe is not at Celtic Park, by the end of this week. It’s time for the distress flares.”

So should there be panic in Paradise if Howe is still not announced at the end of the week? Of course not, maybe. But I’ll leave this here, Martin O’Neill was not signed by Celtic until June the year he took over and I can barely remember panic then. So maybe we shouldn’t panic now?