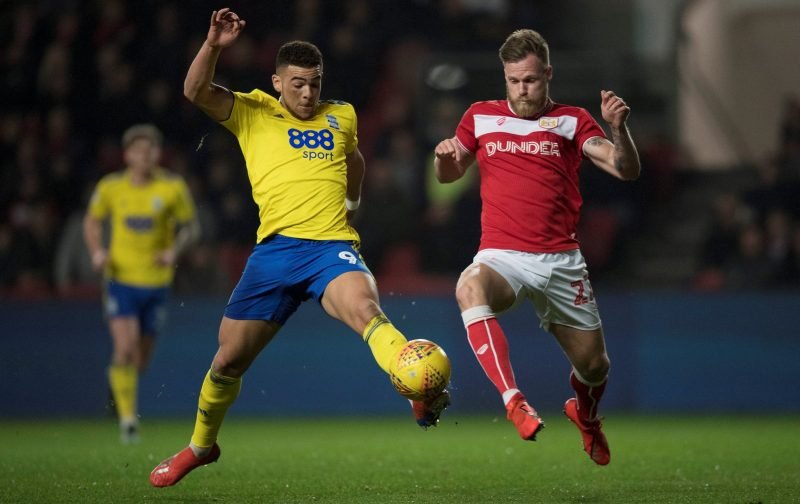 Celtic are interested in signing Chelsea centre-back Tomas Kalas this summer, according to The Scottish Sun.

The paper say that he is high on Neil Lennon’s list of potential summer arrivals, with the Hoops potentially looking to push through a permanent deal for the regularly on-loan international.

Rated at £5m, the defender has been scouted by both Celtic and rivals Rangers in recent weeks, according to the report.

He joined Chelsea as a teenager back in 2010 but has spent most of his nine years at Stamford Bridge out on loan with successful spells at Vitesse Arnhem, Fulham and this season at Bristol City amongst them.

The 6ft star has plenty of experience under his belt as a result, despite playing only four times for the Blues, and has 18 caps to his name for the Czech Republic.

With Celtic badly needing defenders this summer he’s certainly a viable option to replace Dedryck Boyata and Filip Benkovic, who are both thought to be on their way out of the club.

We have a massive summer of rebuilding to do and it appears Kalas could be part of those plans.