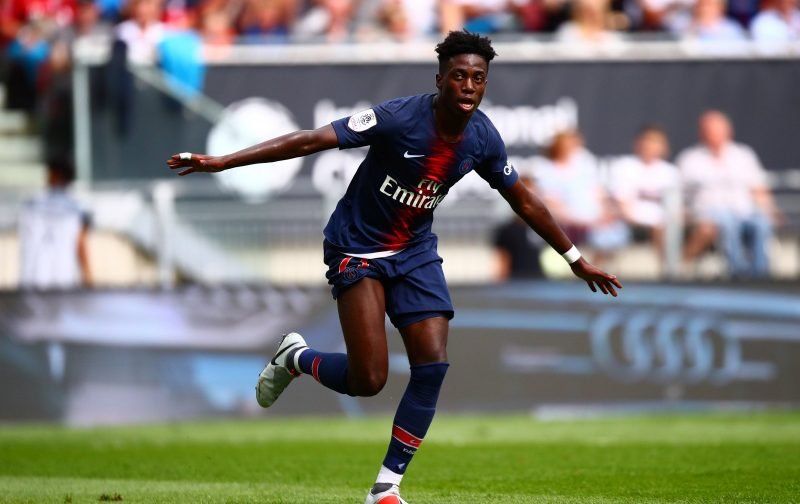 Paris Saint-Germain star Neymar has backed Timothy Weah’s choice to move to Parkhead this season, insisting he’ll have a successful loan spell with Celtic and then return to France a much better player over the summer.

Having been brought in by manager Brendan Rodgers last week, Weah is looking to significantly increase his game time as he’s only made three appearances for his parent club so far in 2018/19, but in those three games the highly-rated 18-year-old did find the back of the net twice.

With plenty of people backing the move and believing the USA international will be a success, Neymar was quoted by Sky Sports as saying.

“It is a very exciting move for him from what I have seen of his talent he has everything to go and be one of the top attacking players in Europe. It is a good move for him, a good move for Celtic as they are getting such a big talent, and also a good move for PSG because he has a chance to get experience and games and come back to us a more complete player. He did have options – but he chose the right one. Celtic are a big club, in their league they attack a lot and score a lot of goals, and also they are still in Europe – so they offer him much.”

The young lad certainly seems to have the pedigree and there will be those fans who are even more excited now about what he can bring to us given such public backing from a player like Neymar and we can only hope the deal works out exactly how he believes it will.