Prominent journalist incredibly uses derogatory racist slur to “compliment” Kyogo. What he does next is unbelievable 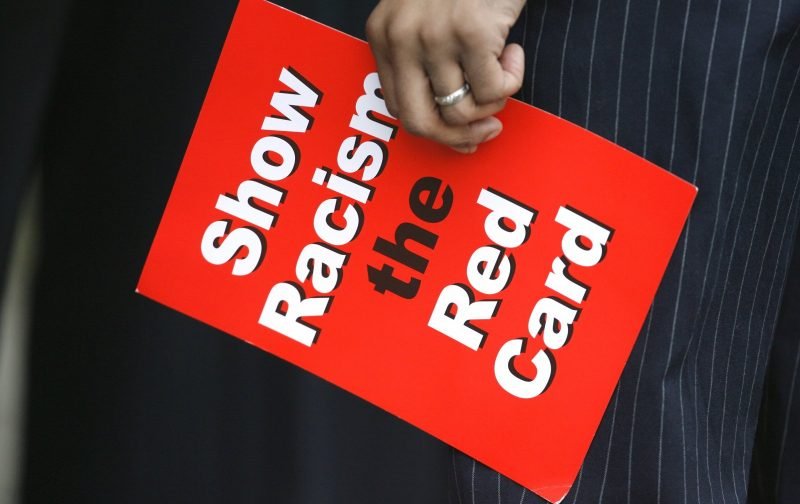 The Kyogo Furuhashi racism row seemed to be all but dealt with over the last few days.

With Rangers condemning and subsequently banning the offenders and their supporters club from attending future matches at Ibrox, the message was being hammered home by the whole country that this cancer must be stricken from the game.

With every media outlet slamming the Rangers supporters responsible for the abuse aimed at the Hoops striker, you would think that a journalist with his finger on the pulse would know better and be able to determine what is racist language or not.

Alan Nixon is a respected football journalist that has been used by this site to report on Celtic’s transfer business over the last couple of weeks.

When asked on twitter this afternoon what he thought of Celtic’s transfer business, Nixon replied, “Wee Jap looks good”

When it was pointed out to Nixon that the term “Jap” to describe Japanese people is an offensive term, Nixon incredibly doubled down on his original tweet and then blocked all users for pointing out his error: 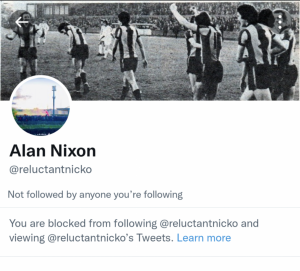 Nixon, and alarmingly quite a few of the replies to his tweet, show an incredible lack of understanding on the term as being a derogatory term to describe the Japanese people during World War Two.

Back in 2016, footballer Jamie Vardy, was caught using the term and said at the time he did not realise that is was a racial slur against Japanese people.

Prominent football charity Show Racism the Red Card explained at the time why the term is viewed as racist, “As an anti-racism education charity, it is important that we look at the history of the word used and help people to consider why it is regarded as racist.

“Jamie Vardy made a mistake; he has recognised it, apologised and undertaken diversity training.

“If people can learn from their mistakes and change their behaviour then not only is it unlikely that they will act in a racist way in the future, but they may also help others to modify their language and behaviour too.”

Some education may be needed for this journalist but considering how his twitter timeline is going at the moment, I think it may be too late.