Pundit tips Ajer replacement as “A good bit of business” 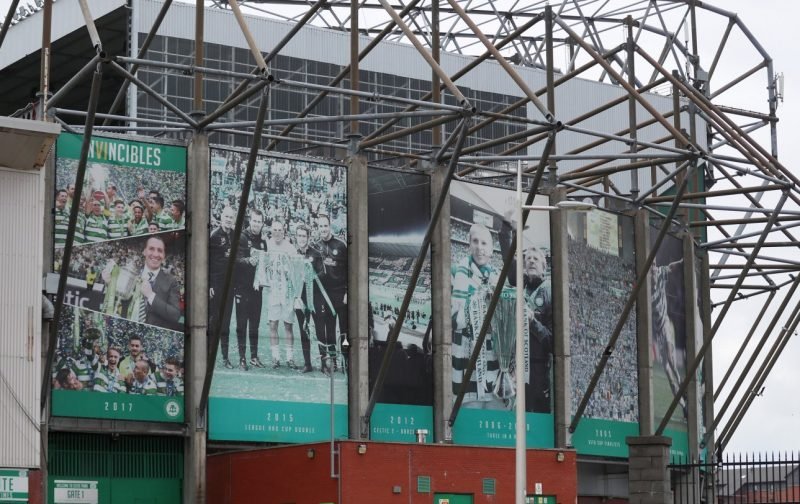 As Celtic are seemingly chasing shadows in this transfer window, one pundit reckons that there is one story that still has legs and tips the Hoops to get the deal over the line.

Speaking to Football Insider, Allan Hutton has said that Celtic target Mario Vuskovic would flourish under manager, Ange Postecoglou and reckons that if the Hoops do eventually sell Kristoffer Ajer for £12m, spending £5m of that cash on the Croat would be a good investment, “I’ve heard from people in the game he’s a very good ball-playing centre-half and he obviously plays for the Croatia Under-21s,.

“Yes, he’s only 19 but everybody’s coming through a lot earlier these days. They’re taught a different way, to carry the ball out from the back and make attacks happen. This is the modern-day centre-back.

“They’ve obviously done their homework on him. They’re not just going to sign a 19-year-old for £5million if they don’t trust and believe in what he can bring to the team.

“Getting potentially £12million in for Ajer and spending £5million on a 19-year-old who can learn and develop under the new manager, that’s a good bit of business.”

As Vital Celtic reported last week, it does seem as though interest in Vuskovic has cooled from Celtic’s end and it remains to be seen if the Hoops are going to reignite their interest in the young defender.

Celtic have already added two signings to their ranks under new boss Ange Postecoglou and it remains to be seen whether they will get any more in before next weeks Champions League qualifier against Midtjylland.