Report: Forward on his way as he jets in for signing talks, Celtic hopeful of deal 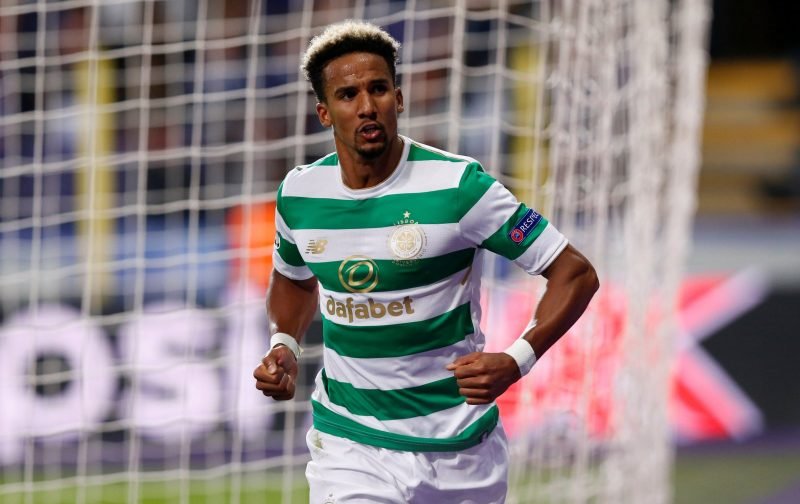 Scott Sinclair finally looks to be on his way out of Celtic after it was reported by BBC Sport that he is to fly home from the Dubai training camp to have signing talks with Preston North End.

The Englishman has endured a difficult season with the Hoops after the club took up the option to extend his initial contract into a fourth season in May, he has played just seven times for the club as he has become a peripheral figure around Parkhead.

Sinclair had been linked with a move away last summer – the extension of his contract meant that Celtic would’ve commanded a transfer fee rather than him being able to leave for free – with Preston again rumoured to have been interested.

Celtic now face a difficult decision, Sinclair is able to sign a pre-contract agreement with any club and as such they will be reluctant to pay a significant fee for a near 31-year-old who is short of match fitness regardless of his previous achievements, but the Hoops will want to offload his sizeable wages from their wage bill.

Clubs will be well aware of Sinclair’s situation and that he isn’t part of the first team picture or Neil Lennon’s plans at Paradise. Earlier in the season it looked as though an olive branch had been reached out by the Celtic gaffer but this hasn’t materialised into any significant game time for the former player of the year.

Sinclair’s case fits the classic cliché of “you never know what goes on behind closed doors” as both parties appeared to be saying all the right things and yet he was still being overlooked, to the extent that he wasn’t even in the squad whilst much maligned Lewis Morgan started the Betfred Cup final. 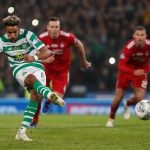 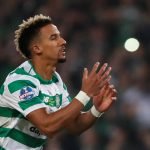 A January move is best for all concerned and if Celtic manage to get even a nominal fee for the forward it will have been a good piece of business, it’s a shame how his career in Glasgow fizzled out after such a stunning debut season, however, he will no doubt leave with the Parkhead faithful’s best wishes if he does decide that his time in Scotland is up.