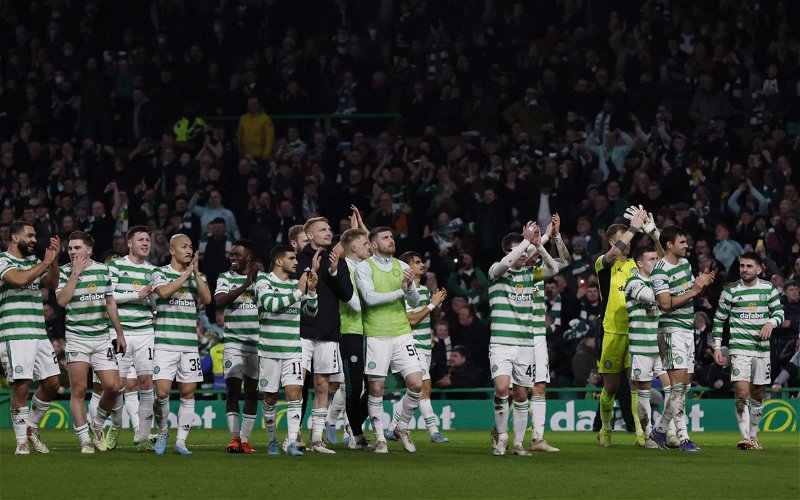 As Celtic prepare for the title run in ahead of the away trip to Dingwall, Anthony Ralston has given a fascinating insight into the Parkhead dressing room and his relationship with Josip Juranovic.

The Scotland right back has had to remain patient and play second fiddle for most of the season as Juranovic cemented his place as Celtic’s first choice right back.

You would think that would cause friction behind the scenes as Ralston may have felt hard done by losing his place in the squad as he had been an absolute rock for Ange Postecoglou at the start of the season.

But no, professional as ever, Ralston gave this brilliant insight in an interview with Celtic TV.

When asked how important having a big squad is at Celtic, Ralston said, “Yeah, it’s important that in all areas and all positions is that you have competition.

“With Jura we support each other in every way. You know, when when Jura is playing, I support him to the max and he does the same with me.

“We’ve got a great relationship as well.

“So it’s important and it pushes each other on  and to keep pushing ourselves in training to play.

In a week where the media seem to be casting doubt on Celtic’s mental toughness for the final five games of the league, it is brilliant to hear such a positive message from behind the scenes at Paradise. 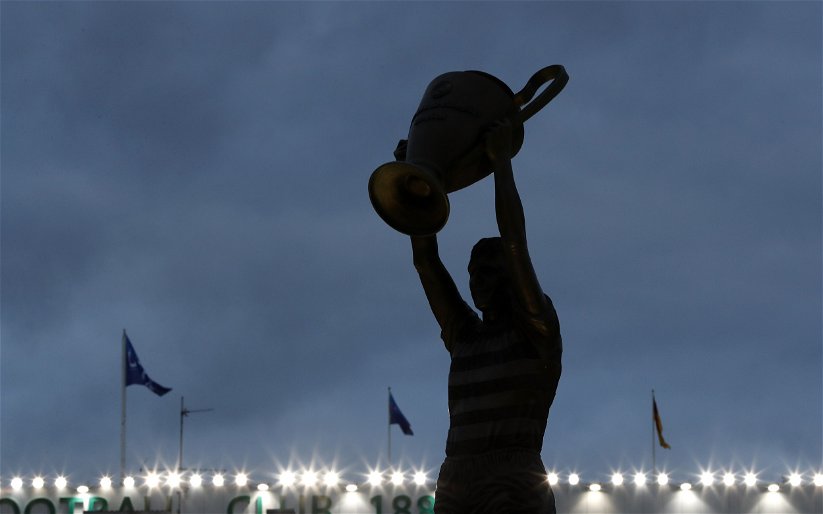 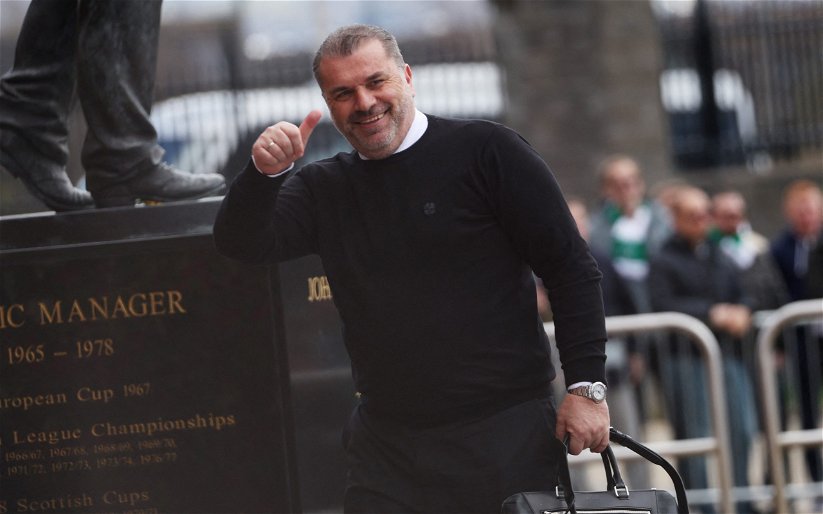