You know you’re in trouble across the city!” – Sutton destroys McCoist as the former Rangers star dismisses Joe Hart 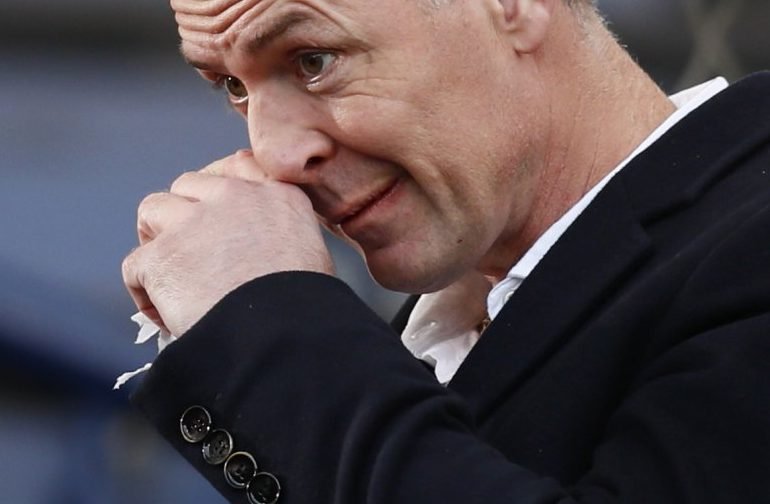 The long debated goalkeeping position at Celtic should be a thing of the past now that the Hoops secured ex England international Joe Hart on a four year deal.

As Bain, Barkas and Hazard are now deemed not good enough to take over the No1 shirt, Hart has really cemented his place after just four games.

One of the mos refreshing aspects of Hart’s game is the communication and leadership from the back that seems to instill a lot of confidence in his defenders and Chris Sutton was speaking about that on the Football on BT Sport podcast when Ally McCoist got a bit flustered:

Sutton: “Having some big experience and confidence. I think could be crucial. Really, really crucial.

“He’s meant to make a couple of saves! What was the reaction of the Celtic fans when they found themselves with a goalkeeper that can make a save? What happened?”

“And that’s the whole point. Joe Hart has come in, and this is a sign of you getting worried.  You know you’re in a bit of trouble across the city!”

To be fair to both of them, it was all in good nature but McCoist’s reaction does show that they (Rangers) are looking across the Clyde with a worried look on their faces.