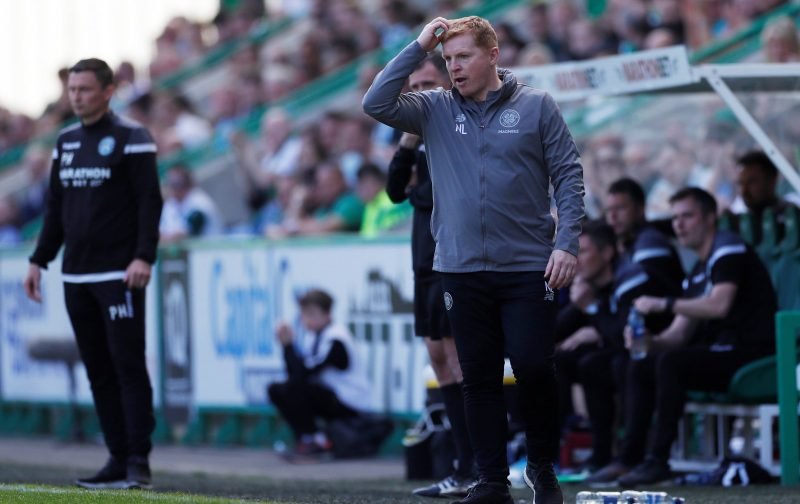 Hatem Abd Elhamed has joined the ever growing list of players who will be unavailable for the first Glasgow Derby of the season after the Israeli FA confirmed he has tested positive for coronavirus.

This has sparked Celtic to release another statement, the tally of players self isolating now standing at four with a round of international fixtures still to go, The Daily Record reported on the club’s disappointment that player welfare doesn’t appear to be as high a priority as it should be:

“We are disappointed and frustrated that another player on international duty has tested positive – during an international period that is continuing to present huge challenges for the club.

“While FIFA regulations determine that clubs are obliged to release players for international duty, going forward we are sure wider discussions will take place around this hugely important issue. We will monitor these discussions closely.”

As well as Elhamed, Odsonne Edouard and Nir Bitton have tested positive with the former in with a chance of making the bench, at least, on Saturday, and Ryan Christie is having to isolate under close contact guidelines, ironically due to former Celt, Stuart Armstrong testing positive, James Forrest is also out but stress fracture in his ankle will keep him out for the next 4-6 weeks.

The summer’s recruitment has seen Neil Lennon strengthen his squad and, because he didn’t lose any key players, he will still have a near full strength first XI – although the overall squad will be considerably weaker.

Celtic will still go into the game as heavy favourites, playing at home, regardless of the lack of crowd, remains an advantage as does the return to fitness of Albian Ajeti, Leigh Griffiths and Christopher Jullien, however, the last thing the gaffer would want is any more phone calls from international medical teams.