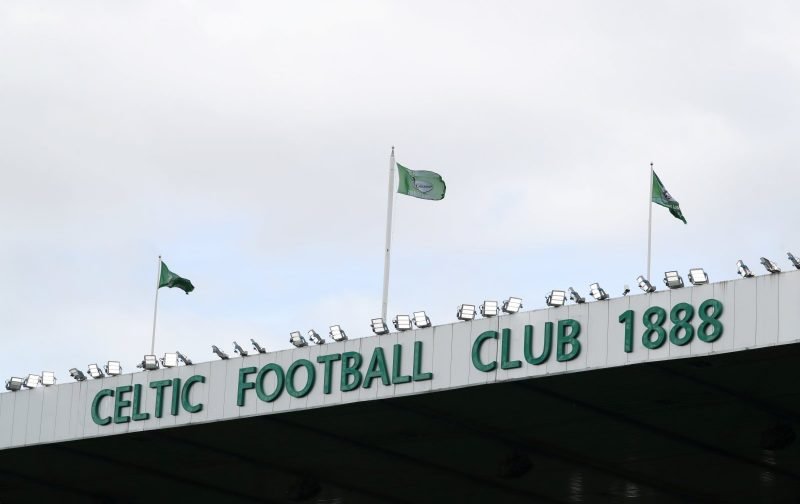 Yeah I know. It had to happen on a Friday night thirty minutes before Clyde 1 Superscoreboard took to the airwaves.

But I suppose with big news comes with small mercies as the pundit’s wouldn’t be able to over hype the Dom McKay departure with amazing dramatic hyperbole right?

Hugh Keevins was giving his analysis of the past 24 hours and it is fair to say, Keevins tackled the news with his usual aplomb, “It’s a breathtaking day for the Celtic supporters. The loss of Kyogo to injury is a huge blow on the park but that’s commonplace in football, if it can go wrong, it will go wrong.

“However, when your Chief Executive who was only appointed 10 weeks ago leaves your club Celtic size, it has a destabilising effect.

“The Celtic fans thought they had stability once again after the trauma of last season at the loss of ten in a row.

“But all we can say with any certainty at the moment is that this is a devastating blow for the Celtic fans who endured all manner of trauma last season.”

But at least his fellow pundit Jim Duffy had a calmer and more rational head on his shoulders as he looked at it with a better sense of perspective,  “It’s difficult because obviously the statement has come out as personal and therefore you have to respect that. But from a footballing situation I wouldn’t use the term devastating because I just think it’s a frustrating one for Celtic.

“Obviously Peter Lawwell was there for such a long time and obviously once Dominic Mackay came in, he had an interim period there where he settled in and joined fully in the summer.

“I just think is one of those ones where as a bit of a hiccup.”

And it all depends how you personally view it. Is it ideal that the CEO has left after ten weeks? Of course not. Will it have an effect on the team on the park? It shouldn’t, no.

Will it affect Ange Postecoglou and his tenure at the club? It bloody well better not, but until more details are released, calm heads are needed amongst the Celtic support?

As for the media? Well they will do what they do best and use this as a stick to beat the club with.