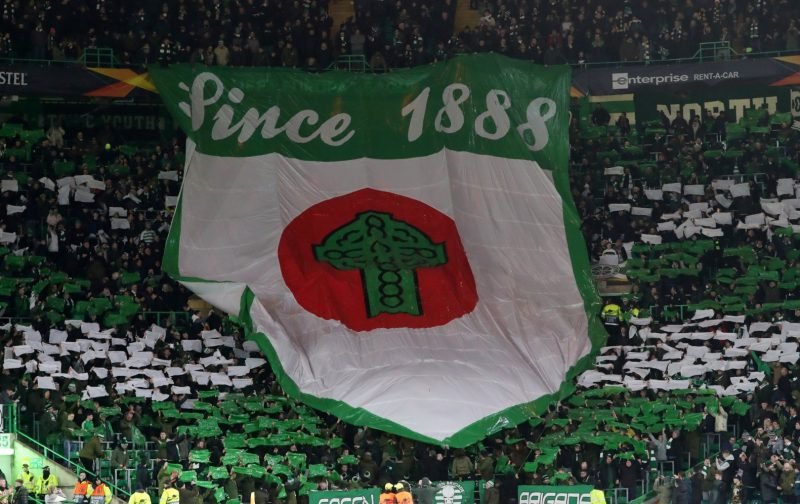 As Celtic recover from the first derby loss of the season, the Hoops look set to quickly strengthen and regroup as the medical of long sought after striker Georgious Giakoumakis is taking place as the Parkhead club look to replace the expected departure of Odsonne Edouard.

The Sun reports tonight that Giakoumakis’ medical in currently underway as I write this and it looks like the £2.5m move from Dutch side VVV-Venlo will be finalised before the transfer window closes on Tuesday.

With the Greek strikers wage demands seemingly scaring off Werder Bremen, his preferred move to Germany collapsed and that paves the way for the Glasgow giants to make their move.

Giakoumakis amazingly finished as the Eredivisie top goalscorer last season despite Venlo finding themselves being relegated to the Dutch second tier.

VVV-Venlo’s Director of Football confirmed the deal was going ahead earlier in the week when he said, “We have agreed a transfer fee with Celtic. It’s now up to the player himself to discuss terms with the club for the deal to be completed.”

With Celtic making serious moves to strengthen before the window closes, Postecoglou has been fielding questions about player incomings since his arrival and Giakoumakis will be the big Aussies TENTH signing of the summer as the club aim to wrestle a title bid and an assault on the Europa League group stages.

With less than forty eight hours to go, the Hoops fans will be hoping that Giakoumakis will not be the last new face they see walking through Parkhead’s gates.